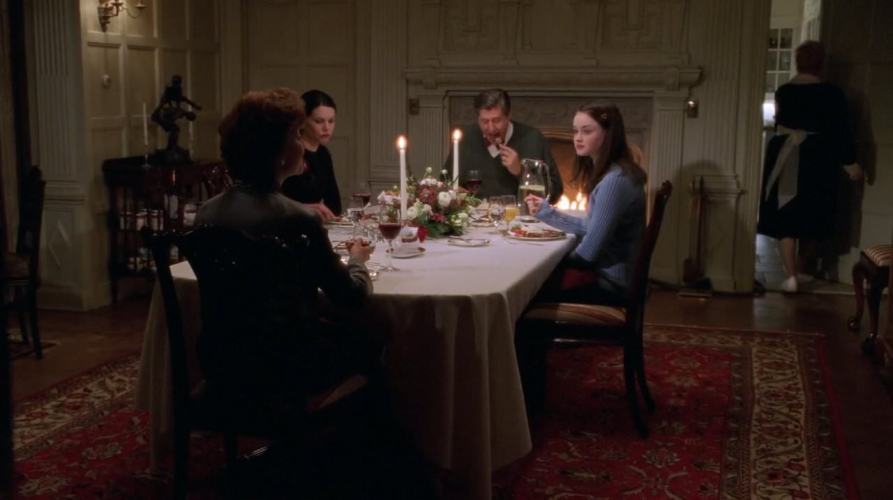 The internet bubble of 1997-2001, also known as the dot-com boom, was a period of excessive speculation in internet-based services and businesses services. During this time there were huge numbers of internet startup companies, some providing internet access, others using the internet to provide services. Most of this startup activity was located in Silicon Valley in the Bay Area of San Francisco in California – nicknamed thus for its high concentration of tech-based companies. By their nature high-risk ventures, start-up companies have a high rate of failure.