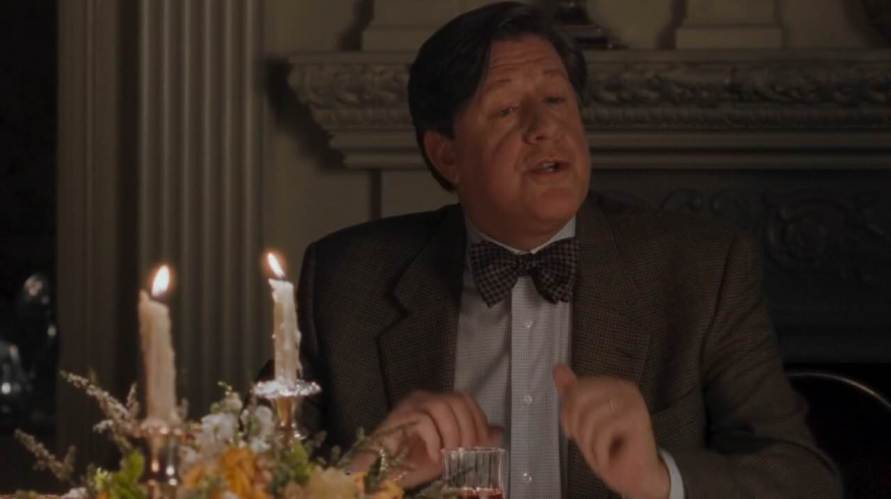 We learn that Richard’s mother is named Lorelai, so in fact it is a family name which has been passed down to Rory by her mother, and not the Demerol-inspired feminist statement which we were told about in the last two episodes.

Richard speaks about his mother as if she is dead, but she turns up alive and well later in the season.

2 thoughts on “Lorelai the First”