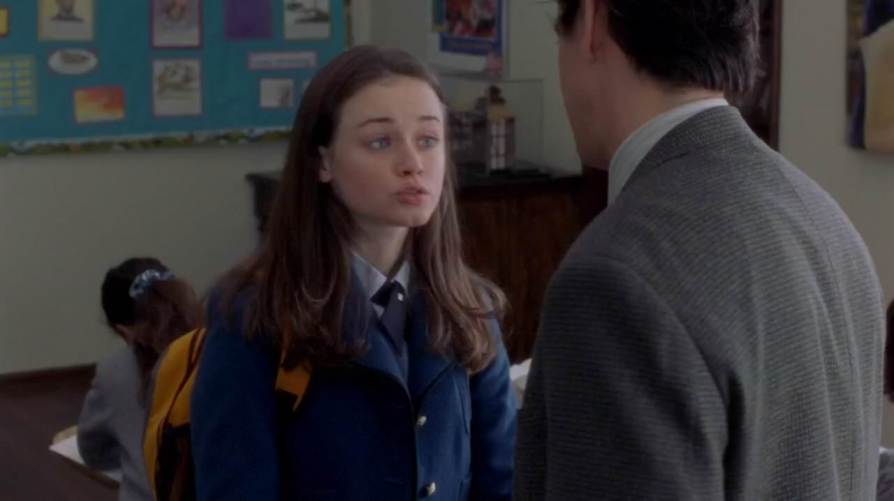 RORY: I know everything there is to know about Shakespeare … I know his birthday and his mother’s name and that kind of –

In fact William Shakespeare’s birthday is not known, just that he was baptised on April 26. His birthday is traditionally commemorated on April 23 – this is because it is both the day he died, and St. George’s Day, the national saint of England.