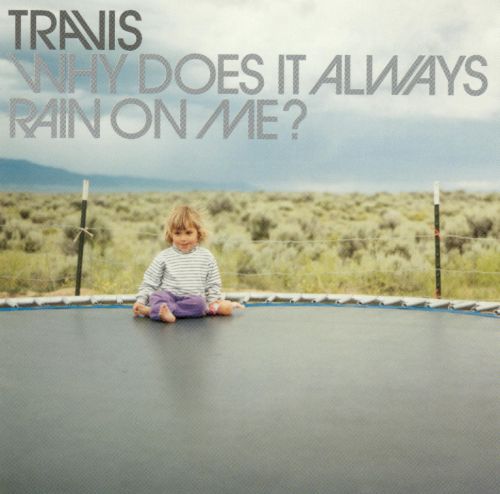 This 1999 song by Scottish rock band Travis plays as Rory greets Richard and Emily, who have arrived for her second birthday party. The song is from their album The Man Who, and it was their breakthrough single, giving them international recognition. It went to #10 in the UK, and in the US it was #35 on the alternative music charts, and #36 on the adult music charts.