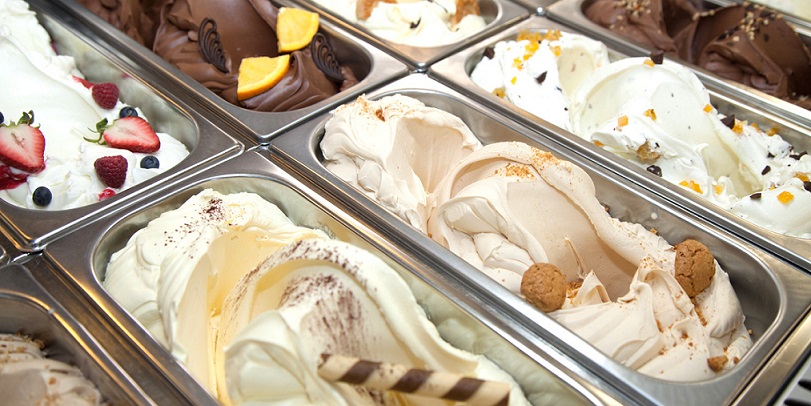 LUKE: So you passed the need for an actual person to talk to several minutes ago.
LORELAI: Oh, yeah. Before the gelato stand.

Gelato is Italian ice cream; the word means “frozen” in Italian. It generally has less fat than other ice creams, but greater density and more intense flavours. Legend says the origins of gelato go back to the Roman Empire, but the dessert only became widely commercially available and popular in the 1920s, in the city of Varese in northern Italy.