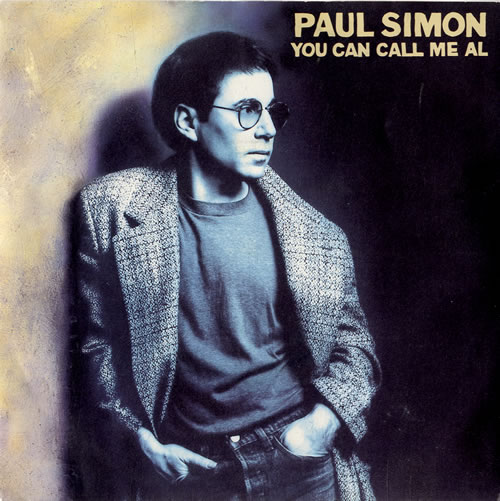 EMILY: A mistake? A mistake? Is that what you call it – a mistake?
LORELAI: Well I tried to call it “Al” but it would only answer to “mistake”.

Lorelai is referencing the 1986 pop song You Can Call Me Al by Paul Simon. The song was the lead single from his hit album Graceland, which won the Grammy Award for Best Album the following year.

The song’s lines about the narrator calling the woman Betty while she can call him Al was inspired by a party he attended with his then-wife, Peggy Harper. A French guest misheard Paul’s name as “Al”, and his wife’s as “Betty”. However the song is about a midlife crisis which becomes a cultural crisis and spiritual redemption when he goes to Africa, as Paul Simon did for the Graceland album.

The song was Paul Simon’s biggest solo hit single around the world, but struggled at first in his home country, eventually reaching #23 in the US.