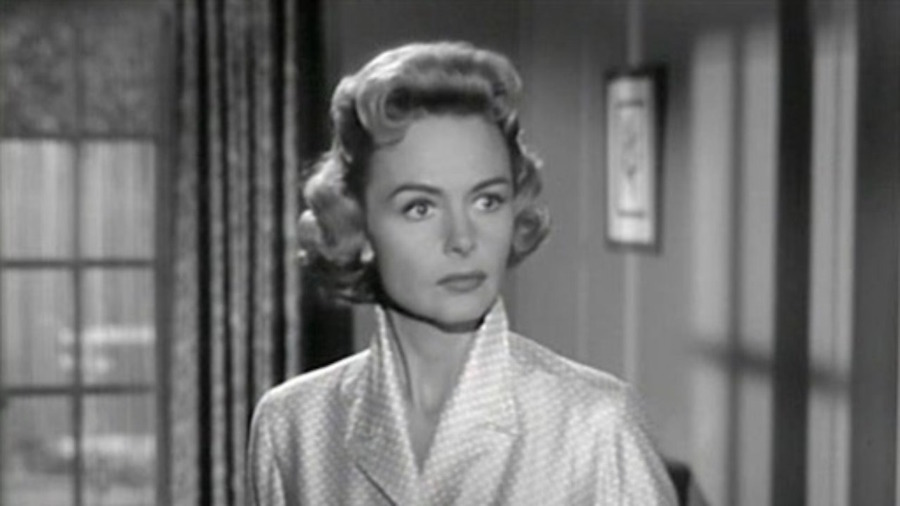 DEAN: You do realize that Donna Reed wasn’t real, don’t you?
RORY: Yes, I know she wasn’t real, but she represented millions of women that were real and did have to dress like that and act like that.

Maybe Dean has an excuse for not knowing this, but how can Rory not know that Donna Reed was a real person? She’s been watching The Donna Reed Show for years, it seems, and would have seen the name Donna Reed in the credits, if nothing else.

Not only that, but the character of Donna Stone on The Donna Reed Show was strongly based on Donna Reed’s real personality and way of life, to the point where friends and family could instantly recognise the character as a TV version of the actress. Even the fictional character has a basis in fact.