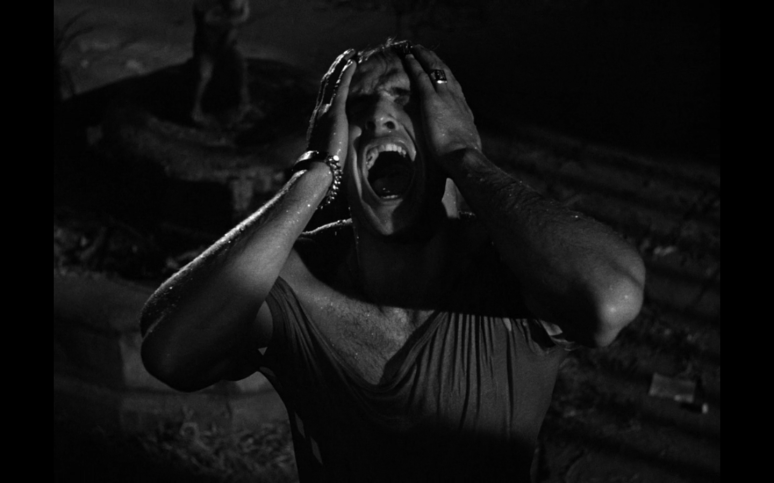 When Lorelai realises that the chick Stella is somehow missing, even though it was in a secure cage and had previously been fine, Lorelai screams out the chick’s name in a way reminiscent of the way Stanley calls to his wife Stella in an iconic scene from A Streetcar Named Desire.

It seems to be a truism in television comedy that anyone named Stella, especially an animal, will escape or disappear so that their name can be yelled in the same manner.