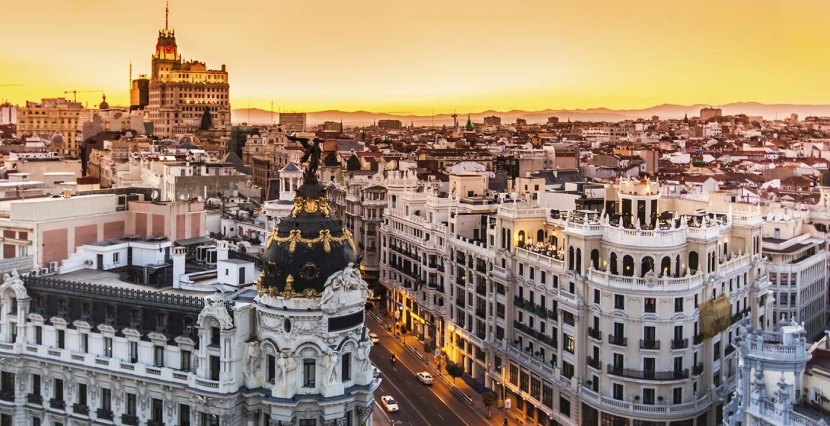 RICHARD [of his upcoming trip to Madrid]: I think there’s a nice edition of Cervantes in it for you.
RORY: Gracias.

Miguel de Cervantes (1547-1616) was a Spanish writer regarded as the greatest writer in the Spanish language and one of the world’s greatest novelists. His best known work is Don Quixote, earlier discussed – it is sometimes thought of as the first novel, and is a literary classic.

Richard’s comment suggests that whenever he has to travel to a foreign city on business, he tries to buy Rory a book there by an author associated with that city – Cervantes lived and worked in Madrid for most of his life. We know Richard has already bought her something from Prague, quite possibly a book.

(Richard’s trip to Madrid will be on the 12th of March, suggesting it is now Friday 2nd March. It could be Friday the 9th, but in that case it seems more likely that Richard would have simply said he left on Monday).