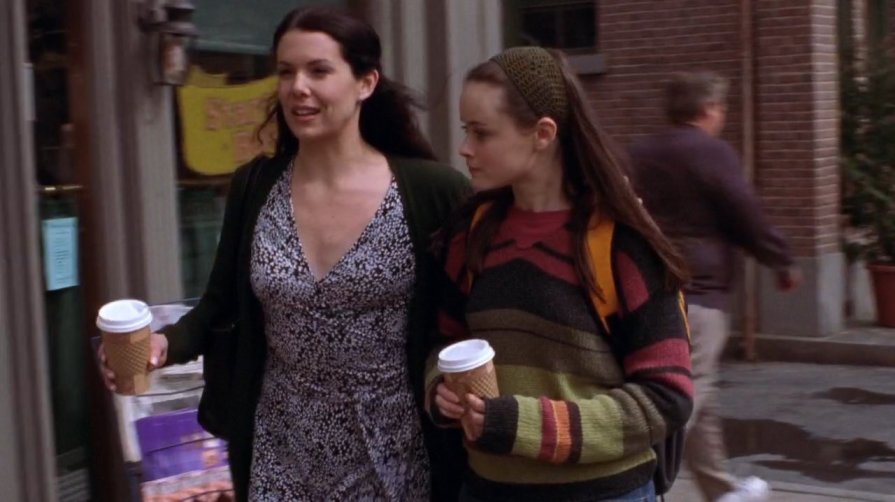 Trix never said how much she was giving Rory in the trust fund, so I’m not sure where Lorelai got the figure of $250 000 from. Maybe Trix told her offscreen, or Lorelai has just added up everything Rory needs for her education and decided it must be around that amount. I guess we have to accept the figure as something Lorelai knows and we don’t.

Trix originally intended the trust fund to be something Rory could access when she was twenty-five. It isn’t clear whether Rory is still getting that arrangement, or whether Trix was so angered that she decided not to give her any trust fund at all.

She did say that she now thinks “that trust fund” was a bad idea, sounding as if she had decided against any trust fund. However, as she was angry at Emily and Lorelai, it doesn’t seem fair to punish Rory for their behaviour (she specifically says she thinks Rory is mature enough to handle the money).

Trix seems to be leaving Hartford before consulting a lawyer, which looks bad, but she’s taking a train, which might mean that when she said “into town” she meant New York, which looks good.