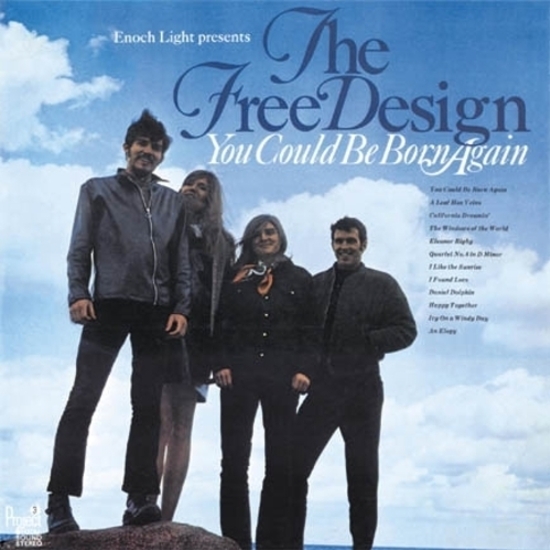 This 1968 love song by sunshine pop group The Free Design plays during the first scene. The centre of town is covered in yellow daisies, and Lorelai and Rory are crossing the street together, showing their transition from single status to coupledom.

I Found Love is the eighth track on the band’s album You Could Be Born Again. Although The Free Design did not gain much recognition during their career, they had something of a revival in the mid-1990s and were influential on later acts – including Beck, previously discussed as one of Lane’s favourite musical artists.

We know that Season Two opens on the day after Season One ended, because Lorelai later tells Miss Patty that the proposal was the night before. We also know it’s a Saturday, because Rory isn’t in school, which means Season One ended on a Friday.