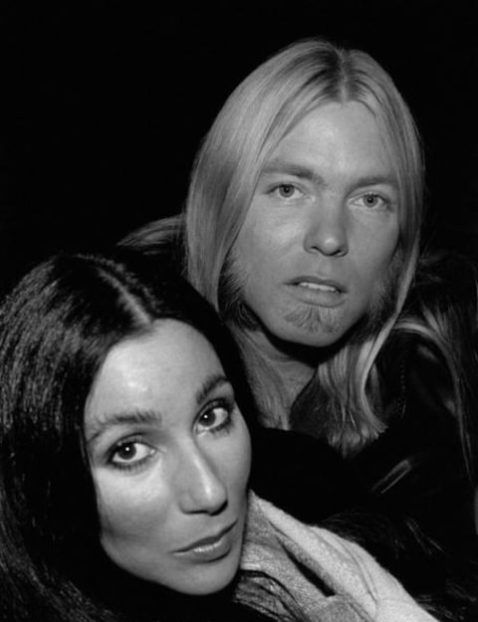 RORY: Okay good, so it’s decided. Breaking up, not for us.
DEAN: I mean, hey, not that it’s a bad thing. I’m sure some people like it.
RORY: Oh sure, Cher, Greg Allman, bet they’d give it a big thumbs up.

The singer Cher (born Cherilyn Sarkisan in 1946), earlier mentioned, married singer-songwriter Gregg Allman (1947-2017) in 1975, and they were divorced in 1978. Greg Allman remarried almost immediately (he married seven times in all), while Cher has never married again. Despite their troubled marriage, Greg Allman reported that he and Cher remained on speaking terms, one of only two ex-wives this was true of. This is another reference to marriage ending in divorce in this episode.

It seems slightly implausible that Cher’s divorce in the 1970s is the handiest break-up reference for Rory, but Cher received numerous mentions during the run of Gilmore Girls.