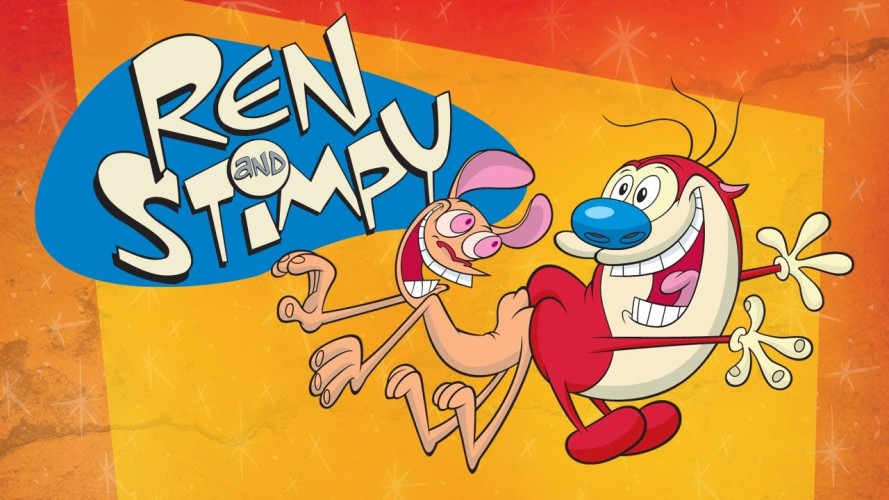 Louise is referencing The Ren & Stimpy Show, an animated television show which aired from 1991 to 1995 on Nicktoons, Nickelodeon’s cartoon channel. The show follows the adventures of a short-tempered chihuahua named Ren, and a dim-witted cat named Stimpy, and is notable for its absurdist tone, dark humour, adult jokes, violence, and slapstick. The show received widespread critical acclaim after its run and gained a cult following, becoming highly influential on the development of animated shows.

Happy Happy, Joy Joy is a song used throughout the show, in different contexts, with music by Christopher Reccardi and lyrics by Charlie Brisette and John Kricfalusi. It is one of the best-known songs from the show, and a favourite tag line for Ren & Stimpy fans.