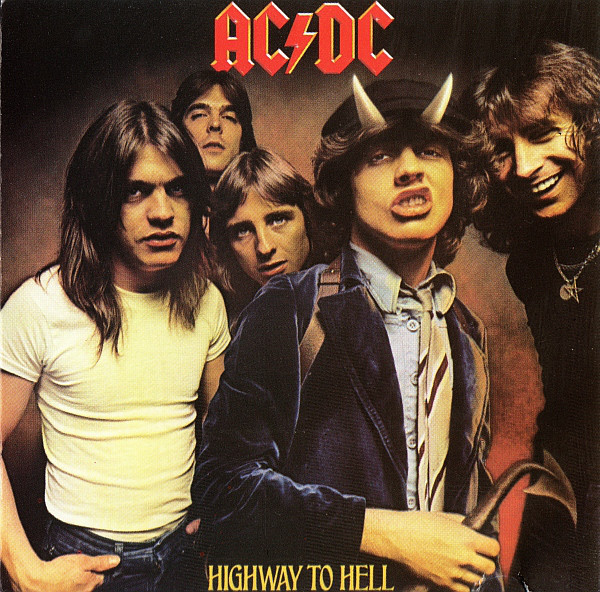 LORELAI: Never been in this car for any extended period of time without playing AC/DC … I need my Highway to Hell.

AC/DC are an Australian rock band, formed in 1973 by brothers Malcolm and Angus Young. They have sometimes been identified as heavy metal, hence the heavy metal-loving Lorelai being a fan, but they see themselves as rock and roll, and are classified as a hard rock/blues rock band. Their first internationally released album was High Voltage in 1976, while For Those About to Rock We Salute You (1981) was their first #1 album in the US. Their most recent album from Lorelai’s perspective is Stiff Upper Lip, released in 2000 and well received commercially and critically. AC/DC have sold more than 200 million records worldwide, making them one of the biggest-selling music artists. Their 1980 album Back in Black is the best-selling album by any band in the world. Regarded as one of the best hard rock bands of all time, they were inducted into the Rock and Roll Hall of Fame in 2003.

Highway to Hell is the lead single and title track from AC/DC’s 1979 album, written to reflect the hardships of constant touring and life on the road. Lead singer Bon Scott, his talent at its peak, was found dead just six months after the song was released, as if to underscore the toll that such a life takes on one. Highway to Hell went to #47 in the US, and #24 in the UK; it went to #1 in the US on re-release in 1992, and in 2012 was the #1 song on digital download. It is regarded as a classic rock song.