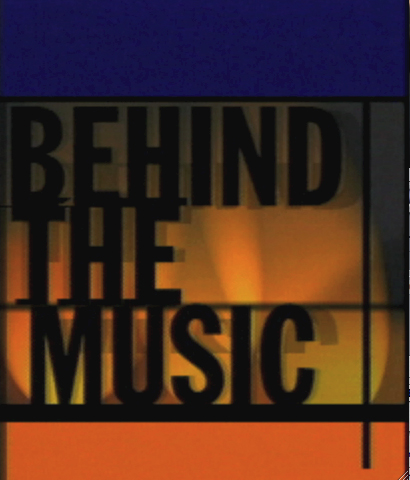 LORELAI: You know, if I was in a rock band touring and stuff, I’d make the bus driver stop at every Haden’s Nut House we pass.
RORY: Wow, your Behind the Music is gonna be really wild.

Behind the Music is a documentary music television series. Each episode, a particular band or musical artist is profiled and interviewed. The show has been broadcast since 1997.