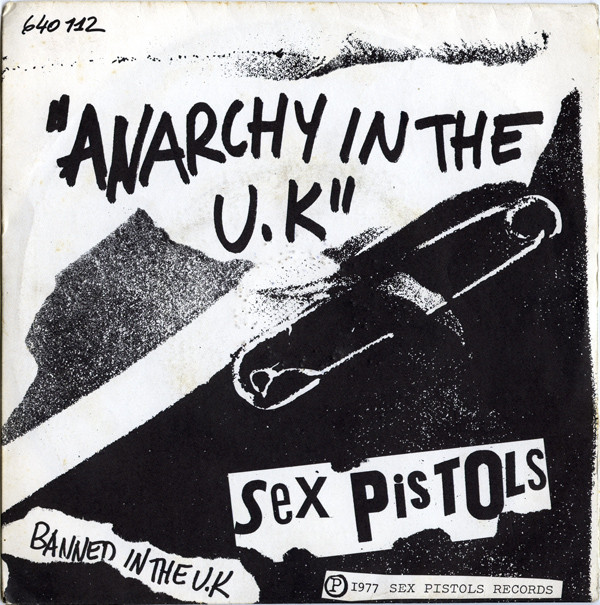 LORELAI: We could sing.
RORY: Sing?
LORELAI: Yeah, we could sing Anarchy in the UK at the top of our lungs.

Anarchy in the UK is a 1976 song by British punk band The Sex Pistols. It was released as their debut single, and later featured on their 1977 debut album Never Mind The Bollocks, Here’s the Sex Pistols. Anarchy in the UK reached #38 in the UK. It is now regarded as a classic rock song, and highly influential in the development of modern rock.