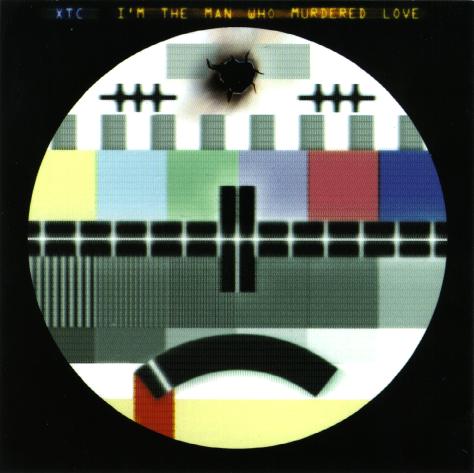 Apple Venus Volume 2 was released in May 2000, so it was not really a new CD in September/October 2000. It seems to have been Lane’s first opportunity to buy it, however.

As the scene ends, we hear them playing I’m the Man Who Murdered Love, which is the sixth track on the album, and the only single XTC released from it. They seem to have gone straight to the only song they know from the album.