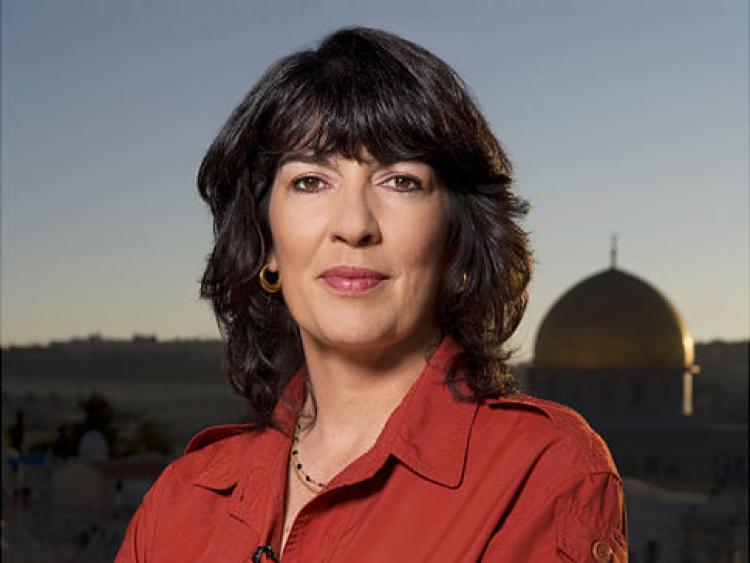 HEADMASTER: What are your aspirations?
RORY: I want to go to Harvard and study Journalism and Political Science.
HEADMASTER: On your way to being . . .?
RORY: Christiane Amanpour.

Christiane Amanpour (born 1958) is a multi award-winning British-Iranian journalist and television host. She began working for CNN in 1983 and quickly made a name for herself an a foreign correspondent, covering the Iran-Iraq War and the fall of European communism. During the 1990s, Amanpour reported from the Persian Gulf War and Bosnian War, and in 1992 became CNN’s chief foreign correspondent. She has reported on major crises around the world and had exclusive interviews with world leaders.

This is the first time we learn that Christiane Amanpour is Rory’s inspiration as a journalist – one who she would have grown up watching and admiring. It is Amanpour’s adventurous career travelling the world which seems to especially attract her.

One thought on “Christiane Amanpour”