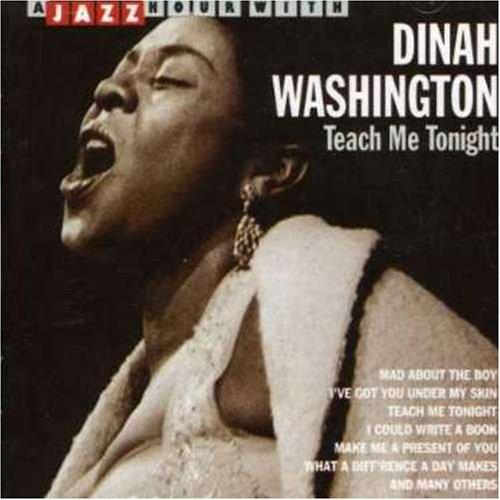 The song that Morey plays after he finds, or rescues, their pet cat Cinnamon, who Babette thought was still stuck under the porch steps. Teach Me Tonight is a jazz standard with lyrics by Sammy Cahn and music by Gene De Paul, written in 1953. It was recorded several times, most famously by Dinah Washington in 1954. This song plays throughout the fight between Lorelai and Rory.

One thought on “Teach Me Tonight”