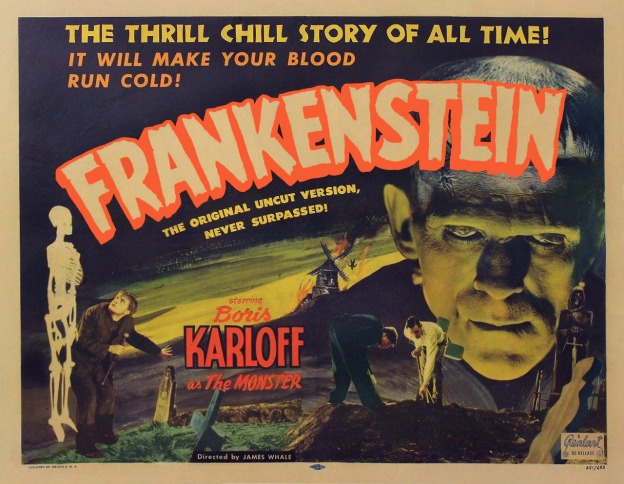 MICHEL: That is why I left France.
LORELAI: Huh. I thought it had something to do with the torches and the villagers.

Lorelai is most likely referring to the 1931 horror film Frankenstein, directed by James Whale and with Boris Karloff as the monster. It was based on a play inspired by the 1823 novel of the same name by Mary Shelley. Frankenstein was the #1 film of 1931, and is regarded as one of the greatest films of all time.

In the movie, a group of peasants form a search party for the monster after it has killed, and use torches to set a windmill ablaze with the monster inside. Although similar scenes had occurred in earlier films, this seems to be the one everyone is talking about when they refer to villagers with torches.

2 thoughts on “Torches and Villagers”