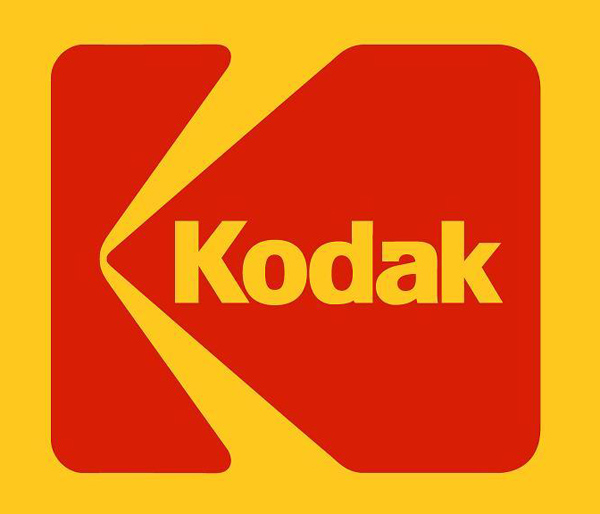 RORY: The concert was amazing.
LANE: Forget about the concert. I wanted to see Lorelai pull those idiots out of that guy’s apartment.
RORY: It definitely was a Kodak moment.

The Eastman Kodak Company (known as Kodak) is an American company which produces imaging and photography products; it was founded in 1888 by George Eastman and Henry A. Strong. It was the dominant photography brand during the 20th century, having 90% of the market in the 1970s.

Kodak’s marketing tagline is “A Kodak moment”, which has passed into everyday slang to mean “a special moment worthy of being captured by a photograph”. Kodak Moments is now the name of Kodak’s photo app for smartphones.