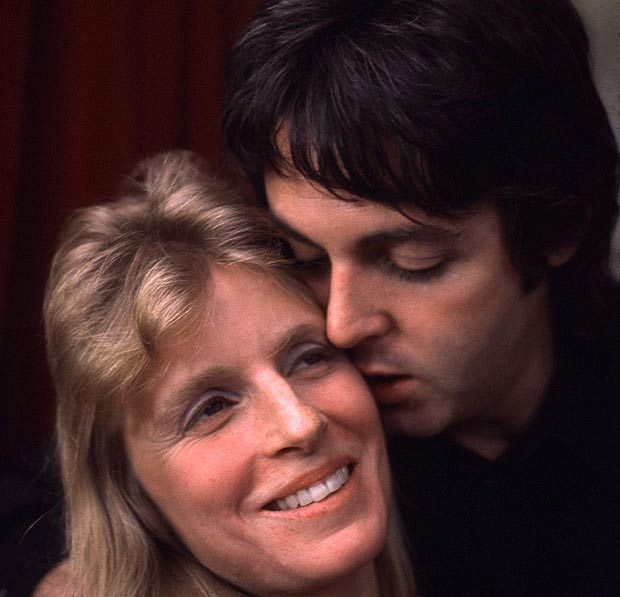 LORELAI: You know, this is only like the second night we’ve ever spent apart. Doesn’t that make you sad?
RORY: Yeah, but I’ll get over it.
LORELAI: Uh-huh. Well, Paul and Linda McCartney only spent eleven nights apart their entire relationship. Did you know that?

Paul McCartney is an English musician and singer-songwriter who gained fame as the bass guitarist and singer for the rock band The Beatles. He married his first wife, American photographer Linda Eastman in 1969, and they remained together until the end of her life. Paul and Linda McCartney were a famously close couple, who shared interests in nature, vegetarianism, and animal rights.

In 1993, Paul told People magazine that the eleven days he spent in gaol in Tokyo in 1980 after being found in possession of marijuana was the only time that he and Linda spent apart. This was often quoted in obituaries for Linda, who died of breast cancer in 1998 at the age of 56, which is probably where Lorelai recalls this information from.

It is a bit worrying that Lorelai compares her relationship with Rory to that of a married couple: it might be desirable for a husband and wife to never be separated, but not a mother and daughter. This might be because Lorelai and Rory were partly based on a real life married couple: Amy Sherman Palladino and Daniel Palladino.