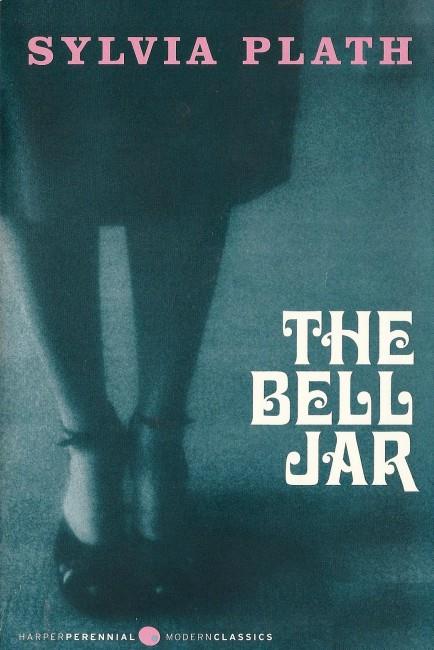 LORELAI: You’re going to a Chilton party?
RORY: Yes I am.
LORELAI: Honey, why don’t you just stay home and read The Bell Jar? Same effect.

The Bell Jar is the only novel written by American poet Sylvia Plath, and first published under the pseudonym Victoria Lucas in 1963. It is semi-autobiographical, detailing the nervous breakdown of a college student named Esther Greenwood in the 1950s, including a suicide attempt which sees her committed to a psychiatric hospital.

Plath killed herself about a month after the novel’s initial publication in the UK, and it was first published under her name in 1967. It wasn’t published in the US until 1971, and was adapted into film in 1979. Although early reviews were lukewarm, it’s now often a set text in high school and college courses.

Lorelai is suggesting that going to the party will be depressing, like reading The Bell Jar, although the book is actually rather witty, with a critical eye on 1950s society, and many moments of black comedy. Esther’s journey is ultimately one of hope and healing; a tragic counterpoint to the events which shortly followed the book’s publication.