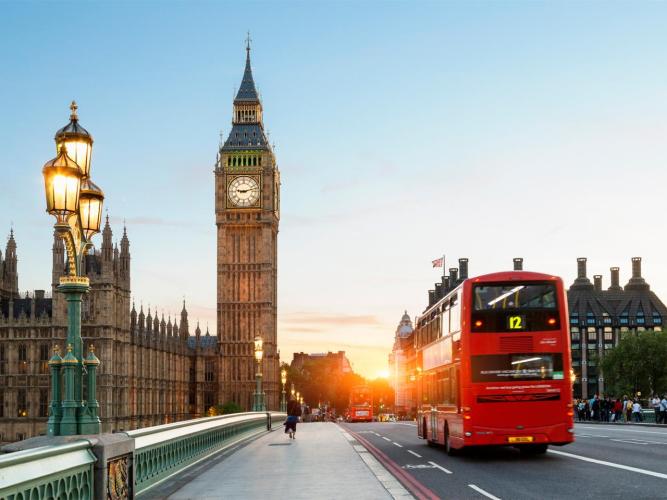 RORY: So tell me more about her [her great-grandmother] …
LORELAI: Well, let’s see. She moved to London when Grandpa died but she didn’t like to travel, so once a year Mom and Dad would go to visit her, usually leaving me behind, much to my relief by the way, and that’s it.

We don’t know when Richard’s father died, but it was clearly a long time ago, possibly before Lorelai was born. It seems strange that someone who doesn’t like to travel would move overseas to live.

Richard and Emily said they can only afford to go to Europe every two years, but Lorelai says they saw Richard’s mother in London every year. Maybe they used to have more money when Lorelai was a child, or prices were cheaper? Because Lorelai says they “usually” left her behind, it means that she must have been to London with her parents at least once.

As her grandmother is the only one who can seemingly control Lorelai and scare her into uncharacteristically meek behaviour, it makes the viewer wonder if Lorelai would have gone off the rails as a teenager if Richard’s mother hadn’t moved to London. I suspect not, and Gilmore Girls would never have happened.

One thought on ““So tell me more about her””