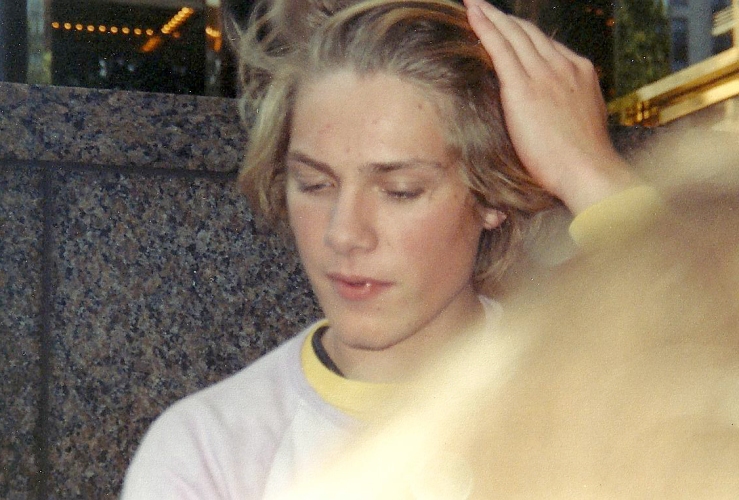 LORELAI: I’m not even talking specifically about Dean. I mean just generally in life. For example, say you’re dating Taylor Hanson.
RORY: Why am I dating Taylor Hanson?
LORELAI: It’s a hypothetical scenario, go with it. So, uh, you and Taylor have been seeing each other pretty regularly …

(Jordan) Taylor Hanson (born 1983) is a member of the pop group Hanson. He sings lead and back-up vocals, and plays multiple instruments. In 2009 he became a member of the supergroup Tinted Windows.

Rory probably could not have dated Taylor Hanson in 2001, as he had already been dating his future wife for two years at this point. They were married the following year, in 2002, and currently have five children together.