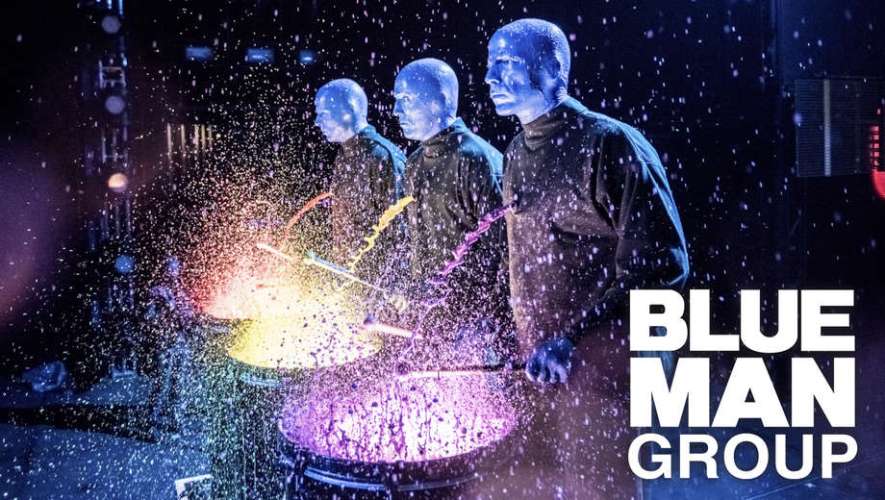 LORELAI: You are not sleeping through this.
RORY: Through what?
(Lorelai walks over to the bed and leans over her.)
LORELAI: The freaking Blue Man Group is outside our house!

The Blue Man Group is a performance art company founded in Manhattan in 1987 by Chris Wink, Matt Goldman and Phil Stanton. What began as a series of “street disturbances” by a group of men wearing blue masks became a series of shows combining music and art held in small clubs, and eventually a full performance at the Astor Theatre in New York in 1991, which is still on-going.

Interestingly, Nathan Wetherington, who played Dean Forester in the original Pilot episode, was the drummer with the Blue Man Group for two years.