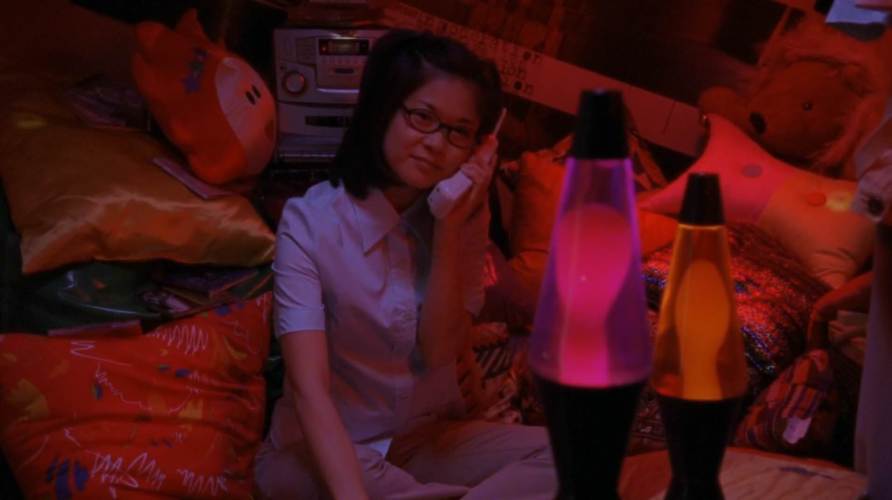 The teletext says that Lane’s Korean name is Hyung-Hyung, which is highly improbable. Hyung is not a Korean name, but a title of respect given to address a male, literally meaning “older brother”. The Kims would have been completely nutty to choose that as Lane’s Korean name, and if done deliberately, must be a joke by the scriptwriter (Amy Sherman-Palladino).

It is possible that Lane actually says her Korean name is Hyun-Kyung, which can be translated as “virtuous respect”. It’s a reasonably common Korean name for girls, and there are several famous women with the name.